Genetics research to find how humans have adapted to the Covid outbreak! 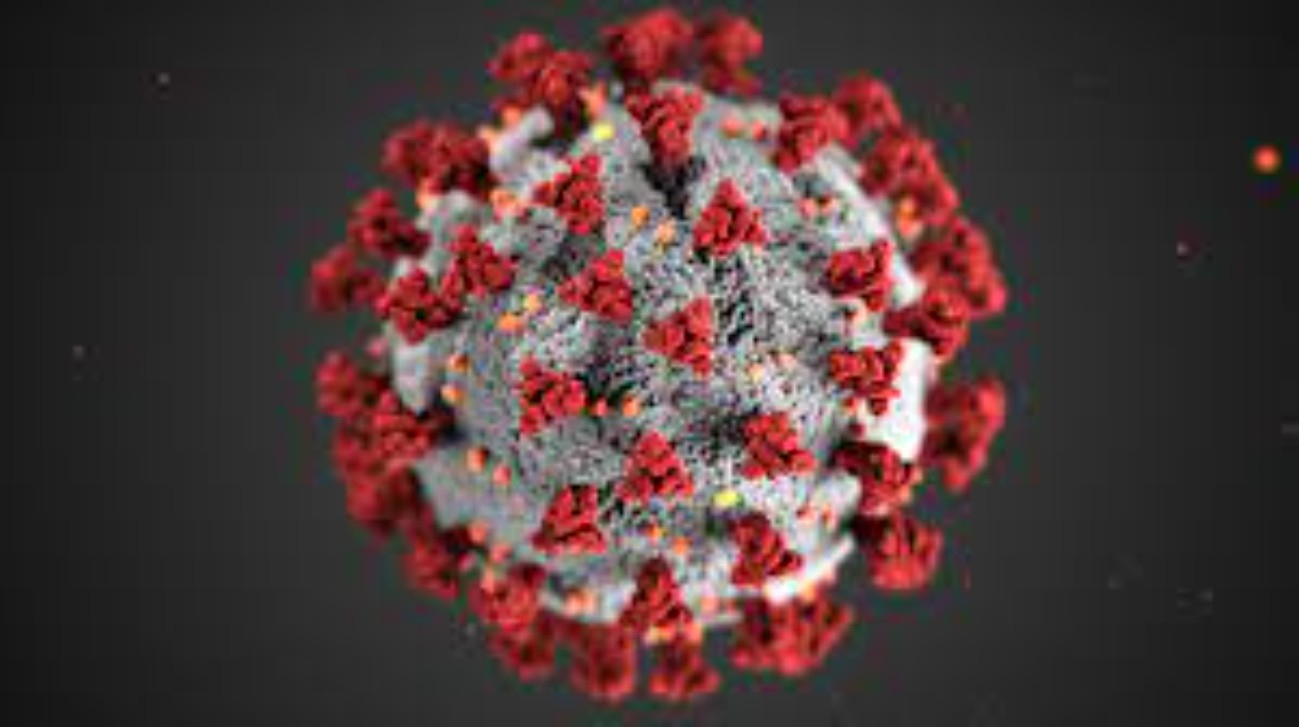 An international team of researchers co-led by the University of Arizona and the University of Adelaide from 26 worldwide populations has analyzed the genomes of more than 2,500 modern humans to understand better how humans have adapted to the Covid outbreak. In a paper published in Current Biology, to uncover genetic traces of adaptation to Covid, the researchers used cutting-edge computational methods.

According to lead author Dr Yassine Souilmi, with the University of Adelaide’s School of Biological Sciences, “Modern human genomes contain evolutionary information tracing back hundreds of thousands of years; however, it’s only in the past few decades geneticists have learned how to decode the extensive information captured within our genomes. This includes physiological and immunological ‘adaptions’ that have enabled humans to survive new threats, including viruses. Viruses are very simple creatures with the sole objective to make more copies of themselves. Their simple biological structure renders them incapable of reproducing by themselves, so they must invade the cells of other organisms and hijack their molecular machinery to exist.”

Viral invasions involve interacting and attaching viral interacting proteins (VIPs), specific proteins produced by the host cell. In the study, researchers found in 42 different human genes signs of adaptation encoding VIPs. According to Dr Souilmi, they have found from East Asia VIP signals in five populations and says the ancestors of modern East Asians were 1st expose to Covid over 20,000 years ago. They have found that the 42 VIPs are primarily active in the lungs, the tissue most affected by Covid and confirmed that they interact directly with the virus associated with the current pandemic.

Other independent studies have shown that that mutation in VIP genes may bring about Covid susceptibility and the severity of symptoms related to Covid. And many VIPS are either currently being used in medicines for Covid treatments or are part of clinical trials for further medicine development.
According to co-author Dr Ray Tobler from the University of Adelaide’s School of Biological Sciences, their past interactions with viruses have left revealing genetic signals that they can leverage to identify genes influencing infection and disease in modern populations. This can inform medicine repurposing efforts and the development of new treatments.