Researchers have found out genetics plays a role in 1st sex and become a parent! 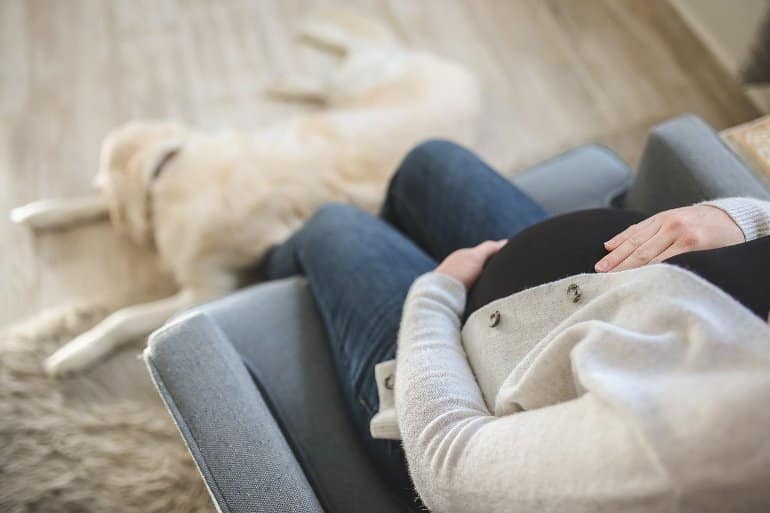 An Oxford-led team, working with international scholars and Cambridge, have discovered hundreds of genetic markers that helps in the life two most crucial part the age at which people 1st have sex and become parents. In a paper published on July 1 in Nature Human Behaviour, the team linked 371 specific areas of our DNA, called genetic variants 11 of which were sex-specific, to the timing of first sex and birth.

With environmental factors, these variants interact, such as when a person is born, and socioeconomic status and are predictors of later life disease and longevity. The researchers conducted a Genome-Wide Association Study (GWAS). It searches across the entire human genome to see if there is a relationship between a particular genetic variant and reproductive behaviour.

It is the most extensive genomic study ever conducted to date. The researchers combined multiple data sources to examine age at first sex and birth in men and women. A genetic score was calculated by them, with a combination of all genetic loci explaining around 5-6% of the variability having a first child or in the average age at sexual debut.

Professor Melinda Mills, at the University of Oxford and Nuffield College Director of the Leverhulme Centre for Demographic Science, and the study’s first author says, “Our study has discovered hundreds of additional genetic markers that shape this most fundamental part of our lives and have the potential for deeper understanding of infertility, later life disease and longevity.”

The genetic signals were motivated by social factors and the environment and reproductive biology with findings related to spermatid differentiation, infertility, implantation, and follicle-stimulating hormone. Professor Mills said that they already knew that childhood education or socioeconomic circumstances were significant predictors of the timing of reproduction. But they were curious to find hundreds of new genetic variants and uncover a relationship between personality traits and substance abuse.

Professor Mills says that they found out that it is a combination of the environment, social predictors, and genetics that influences early or late reproductive onset. The genetics underlying fertility and early sex was related to behavioural dis-inhibition, like ADHD, and early smoking and addiction. Or those genetically liable to postpone sex or 1st birth had better health outcomes in later life and longevity, related to a higher socioeconomic status during childhood.

Genetic factors influencing reproductive behaviour are strongly related to later life diseases such as cardiovascular disease and Type 2 diabetes. Professor Mill concludes that starting a sexual journey early is related to childhood inequality and relation with a health problem, such as depression and cervical cancer.