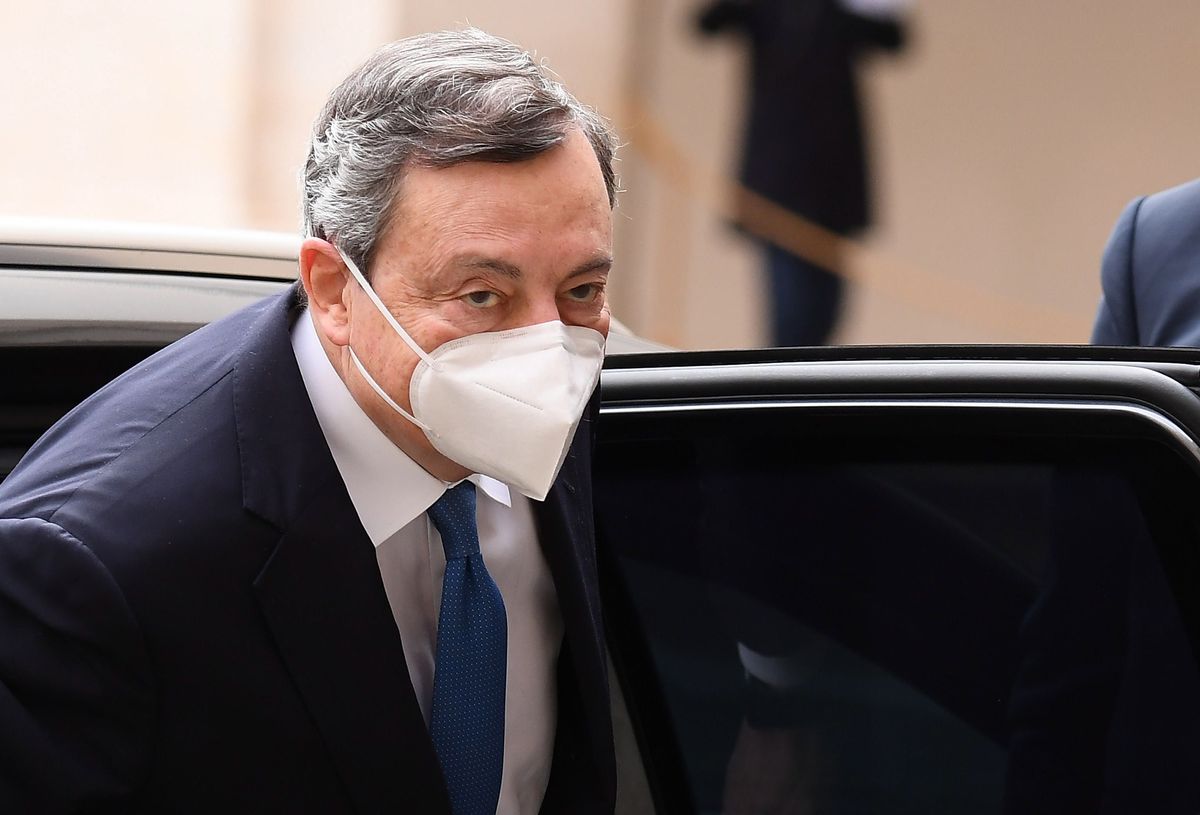 The former president of the ECB will now open a round of consultations with the parties to test their options. The leader of the M5S opposes a “technical” Executive, but it is not ruled out that some of his deputies are unchecked.

New attempt to give stability to Italy . The Italian President, Sergio Mattarella , has commissioned Mario Draghi – the former president of the European Central Bank , the man of the famous whatever it takes ( whatever it takes ) to get Europe out of the crisis – with the formation of a new government in Italy , which has accepted the order “with reservation”, as usual.

“I respond positively to the call of the President of the Republic. We have at our disposal the extraordinary resources of the EU, with an attentive look at the future of the young generations. With great respect I will address Parliament,” said Draghi , in his first speech after receive the order.

“It is a difficult moment” that requires “unity and the ability to give a responsible and positive response”, added the former president of the European Central Bank (ECB) and former vice president of Goldman Sachs , who appeared visibly moved and repeated the words several times ” commitment ”,“ unity ”and“ hope ”.

“We must beat the pandemic, complete the vaccination campaign, respond to the daily problems of citizens,” said Draghi, the candidate for the position promoted by Matteo Renzi himself, the leader of Italia Viva who on 13 January dynamited the center-left coalition by removing its support.

That said, the Draghi trail right now will be an uphill pedaling. And this in particular because its name has divided the 5 Star Movement (M5S) , a formation that now runs the risk of exploding.

A first niet -no- to support the Italian banker has come from the comedian Beppe Grillo , founder of this party, as well as from the most anti-system wing of the formation that refers to Alessandro Di Battista , who has branded the banker an “apostle of the elites ”.

On the contrary, the Democratic Party (PD) , the formation most politically damaged by Mattarella’s decision to opt for an institutional government, has sent signs of détente. “Great respect, great esteem, great trust in President Mattarella and Professor Draghi at a very difficult time for politics and the country,” said Valeria Fedeli, PD senator.

In the same vein, Renato Brunetta, one of the politicians closest to Silvio Berlusconi, the former Italian prime minister who, at the time, helped Draghi to obtain the post of ECB president, has also spoken. With this preamble, Draghi today began his rounds of meetings with a meeting with the president of the Italian Congress, Roberto Fico.