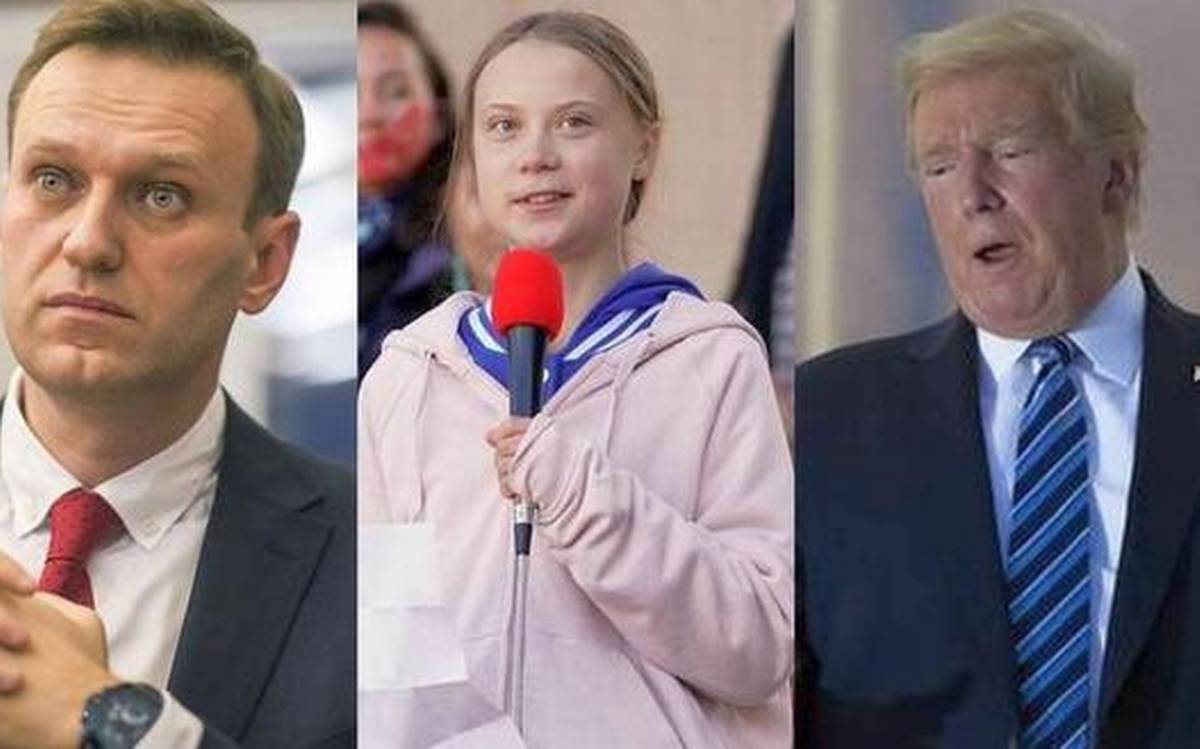 Russian dissident Alexei Navalny , the World Health Organization (WHO), and climate activist Greta Thunberg are among the nominees for this year’s Nobel Peace Prize , all backed by Norwegian lawmakers.

Thousands of people, from members of parliaments around the world to former winners, can nominate candidates. The nominations, which close this Sunday, do not imply endorsement by the Nobel committee.

Norwegian lawmakers have nominated the winner every year since 2014, with the exception of 2019, said Henrik Urdal , director of the Oslo Peace Research Institute. “The pattern of the last few years is quite surprising.”

The Norwegian Nobel Committee , which decides who wins the prize, does not comment on the nominations, keeping the names of nominators and non-selected nominees secret for 50 years. But nominators can choose to reveal their choices.

According to a Reuters poll of Norwegian lawmakers, the nominees include Thunberg , Navalny , the WHO and their COVAX program to ensure fair access to coronavirus vaccines for poor countries.

Thunberg was named as one of “the leading spokespersons in the fight against the climate crisis,” and the campaign group she co-founded, Fridays for Future , also received the go-ahead.

Navalny , nominated by Russian academics, was named for his “efforts for a peaceful democratization of Russia” by former Norwegian minister Ola Elvestuen .

The battle against coronavirus is front and center, including a nomination for the GAVI vaccine alliance.

Other names are Belarusian activists Sviatlana Tsikhanouskaya , Maria Kolesnikova and Veronika Tsepkalo for their “fight for fair elections and inspiration for peaceful resistance,” said a nominator , Geir Sigbjoern Toskedal .

“My nomination this year is … for the fight to preserve democracy as a form of government in Europe,” Christensen said.

Other nominees include former US President Donald Trump , NATO and the UN refugee agency (UNHCR).