Soon ads inside the Oculus Quest virtual reality system will be tested by Facebook! 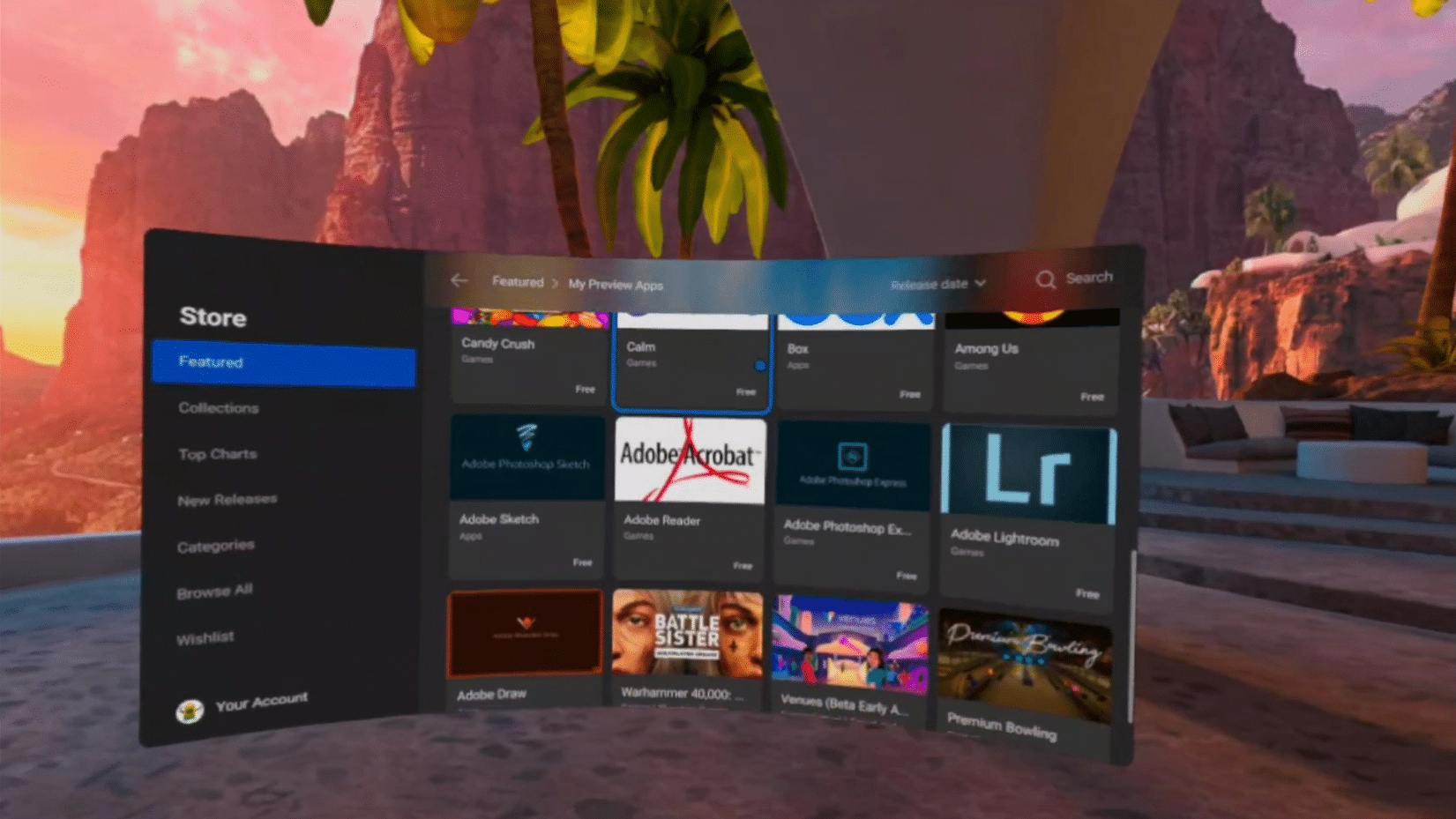 Soon ads inside the Oculus Quest virtual reality system will be tested by Facebook. Inside the Resolution Games title Blaston and two other unnamed apps in the coming weeks, ads will start appearing. Based on user feedback, Facebook will later expand the system, saying it aims to create a “self-sustaining platform” for VR development.

Last month Facebook introduced ads on the Oculus mobile app, and since 2019 it’s used limited Oculus data to target Facebook advertising. This is the company’s 1st major foray into putting ads inside the Oculus VR platform itself. According to the company in a blog post, “Once we see how this test goes and incorporate feedback from developers and the community, we’ll provide more details on when ads may become more broadly available across the Oculus platform and in the Oculus mobile app.”

As on Facebook’s non-VR apps, users can block companies or specific posts from appearing in ad slots. The company says it’s not changing how it collects or analyzes user information. It says that some of the most sensitive data like height information from Oculus Move fitness tracking or raw images from Oculus headset cameras and weight remain solely on users’ devices. The company also has no plans to target ads based on recording from its voice assistant or movement data.

As per the spokesperson, the system will use information from the user’s profile as well as “whether you’ve viewed content, installed, activated, or subscribed to a Oculus app, added an app to your cart or wishlist, if you’ve initiated checkout or purchased an app on the Oculus platform, and lastly, whether you’ve viewed, hovered, saved, or clicked on an ad within a third-party app.”

Users can click an ad and either open it or save the link for later. The former option will launch a landing page in the Oculus Quest’s web browser, and the latter will save the ad in the Oculus mobile app’s Explore sections and Quest in-VR experience. In their apps, developers will get the share of revenues, but Facebook publicly does not disclose the package.