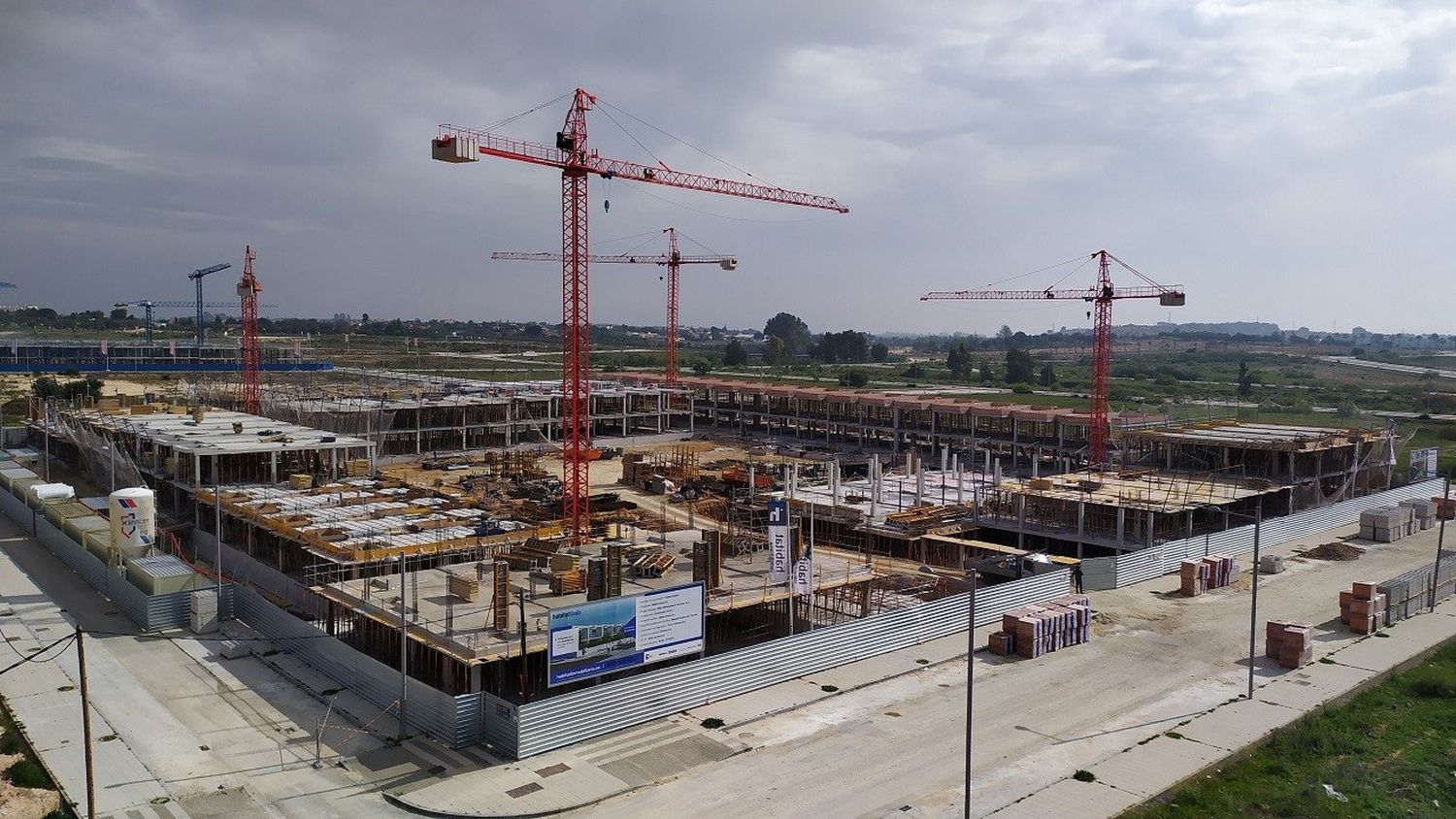 The investment aims to become the great growth engine of 2021. The autonomous communities have dedicated the highest figure since 2011 in their budgets to this chapter, according to the latest data published by the Ministry of Finance.

The rebound with respect to 2020 will be over 30%, the highest since there are records, under the auspices of European aid. Regional governments project an increase in revenue of over 8% due to the financing they receive from the State, although they foresee a generalized fall in the taxes they manage of more than 15% in total.

The regional governments have planned in their budgets for 2021 a public investment of 8,229 million euros, 38.9% more than last year, according to the latest report published by the Treasury, Budget Projects of the autonomous communities .

Capital transfers also grow, which largely also end in investments or subsidies, by 43%, to 7,618 million euros. These figures do not include the budget forecasts for Catalonia, Madrid and Murcia because they have not yet approved new accounts for 2021.

If the real investments planned by these three communities for 2020 are added, the total amount allocated for infrastructure by the autonomous regions in 2021 shoots up to 9,867 million euros: a 30.5% increase compared to 7,563 million last year and the most in a decade devoted to this chapter. You have to go back to 2011 to find a higher figure.

At that time, the autonomous financing system that is still in force had just started up, the launch of which represented a rebound in spending despite the financial crisis having already broken out. The complexity of the financing system meant that until 2012 the autonomies did not begin to adjust their accounts despite the fact that the crisis had left their public accounts empty.

Castilla-La Mancha is the community that has budgeted the largest increase in public investment in 2021: a 198% increase, mostly destined for the health service. They are followed by Aragon, with an increase of 112%, and Galicia, with 65%.

The only community that foresees a fall in investment is the Basque Country, of -9.85%. The Government also foresaw in the Budgets for 2021 a record public investment, boosted by European funds: 39,000 million between real investments and capital transfers, double that in 2020.

The autonomies were able to count on extra resources last year to face the crisis. The Government chose to leave the tap running and maintain the installments on account of the financing system calculated before the pandemic broke out (with more optimistic economic forecasts).

This money, which the autonomies receive in advance according to the estimated income for the year, served to avoid major treasury tensions. They were designed around anticipated 1.6% growth, a far cry from what eventually materialized: GDP plummeted 11% in 2020, the deepest drop since the Civil War.

In total, the autonomies received 115,661 million. In addition, the Government added other extraordinary transfers, such as the covid fund of 16,000 million. The flows will not stop this year: the regions will have 18,000 million euros from European aid, and will receive an additional 113,728 million from regional financing. In addition, the Treasury has committed to assume half of the regional deficit forecast for 2021, equivalent to 1.1% of GDP, some 13,000 million extra mattress.

All communities have budgeted for an increase in health spending for 2021. The rebound is 10.5%, with the two Castiles leading the way. Regional governments also plan to increase spending on education by 7.4%, and spending on social protection by 9.4%. The total budgeted expenditure – excluding Catalonia, Madrid and Murcia – reached 153,357 million, 8.59% more than in 2020.

Income will have a similar evolution: the accounts show an advance of 8.38%. Resources from tax collection, however, are losing steam. Income from direct taxes, such as personal income tax, fell 1.21%; 9.17% indirect. The health evolution and the intensity of the recovery will finally determine if the accounts balance.