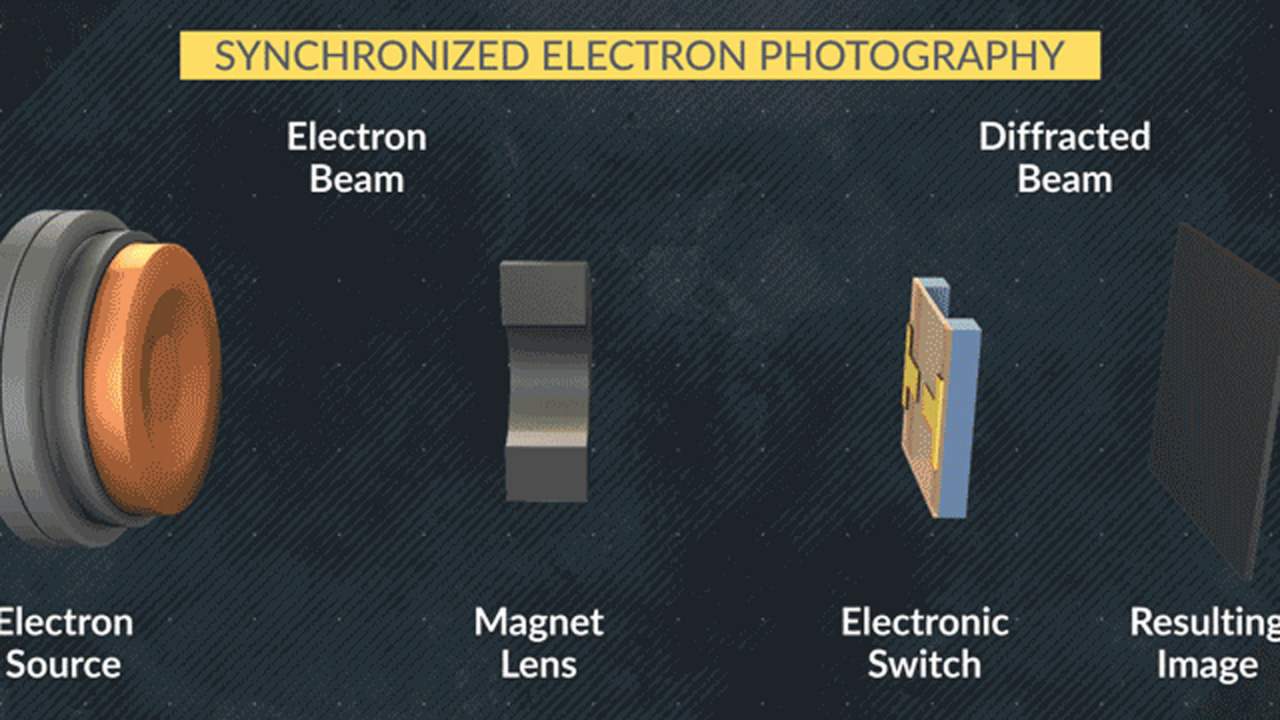 Electronic circuits that store information and compute contain millions of tiny switches that control the flow of electric current. A more detailed understanding of how these switches work could help researchers to have a deeper understanding of modern computing. Now the 1st snapshots of atoms scientists have made, which is moving inside one of those switches as it turns on and off. The scientist discovered a short-lived state within the switch that might someday be exploited for more energy-efficient and faster computing devices.

The research team from the Purdue University, Penn State University, Hewlett Packard Labs, Stanford University, and the Department of Energy’s SLAC National Accelerator Laboratory described their work in a paper published in Science on July 15.

According to SLAC scientist and collaborator Xijie Wang, “This research is a breakthrough in ultrafast technology and science. It marks the first time that researchers used ultrafast electron diffraction, which can detect tiny atomic movements in a material by scattering a powerful beam of electrons off a sample, to observe an electronic device as it operates.”

For this experiment, the miniature electronic switches the team custom-designed made of vanadium dioxide. This is a prototypical quantum material that has the ability near room temperature to chargeback and forth between insulating and electrically conducting states could be used as a switch for future computing. In brain-inspired computing, the material also has applications because it can create electronic pulses that closely imitate the neural impulses fired in the human brain.

Electrical pulses were used by the researchers between the insulating and conducting states to toggle these switches back and forth while taking snapshots that over billionths of a second showed subtle changes in the arrangement of their atoms. Those snapshots, taken with MeV-UED, SLAC’s ultrafast electron diffraction camera was strung together to create a molecular film of the atomic motions. With this camera, the team discovered a new, intermediate state within the material. When by switching from the insulating to the conducting state the material responds to an electric pulse, it is created.

Only for few millionths of a second is it stabilized by defects in the material. The investigation is being done by the team on how to engineer these defects in materials so as to make this new state more stable and long-lasting. With this, scientists can make devices in which electronic switching can occur without any atomic motion and which could need less energy and operate faster.