Xbox 360 and PS3 versions of GTA Online will no longer be accessible! 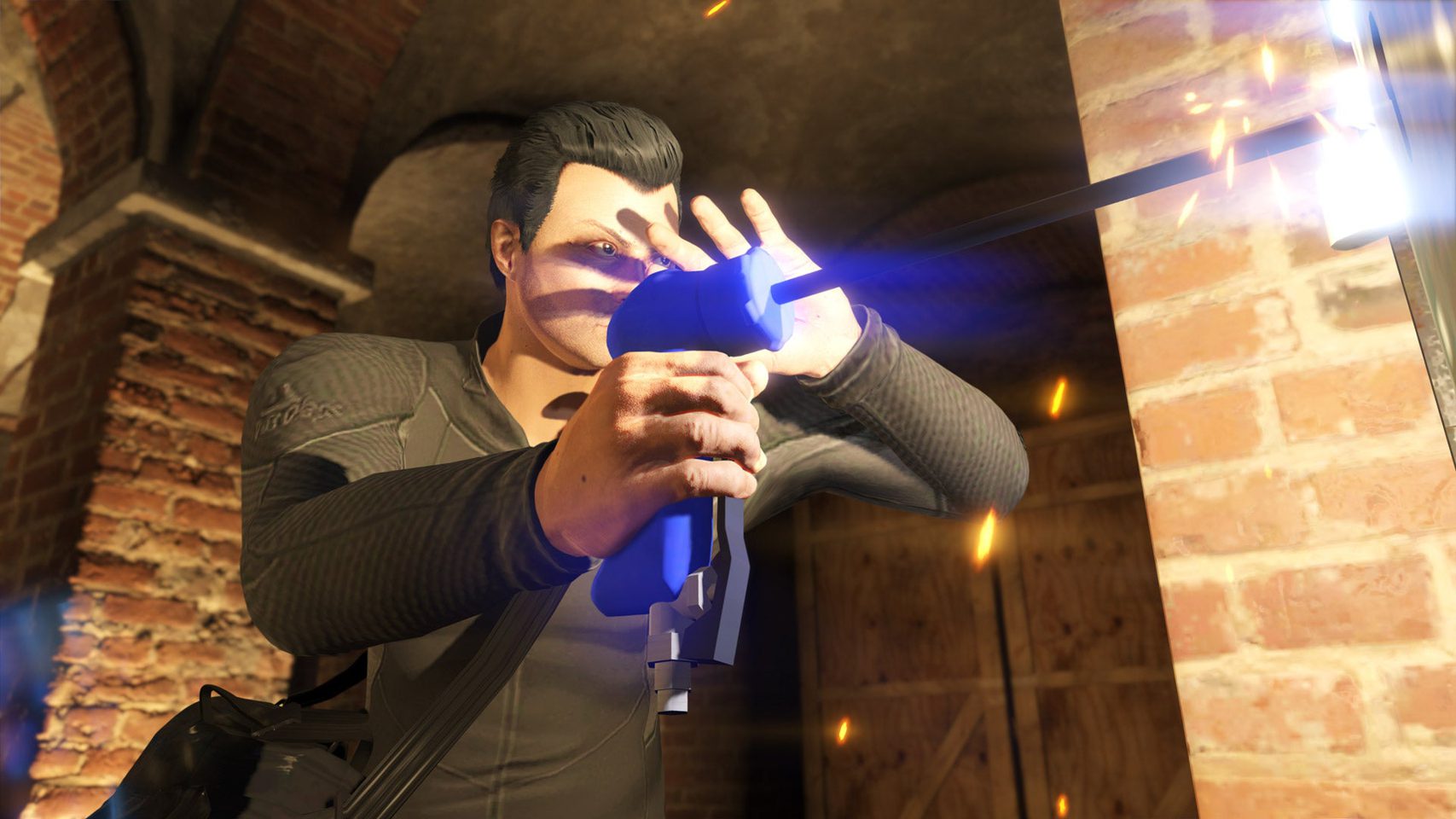 In the eight years since the release Grand Theft Auto V has been very popular worldwide and rose to become one of the best-selling games of all time. The game has seen significant ports, changes, and updates; it initially launched as an Xbox 360 and PS3 games in 2013.

“The PlayStation 3 and Xbox 360 versions of GTA Online, including website stat tracking via the Rockstar Games Social Club, will officially be shutting down on December 16, 2021. In addition, Shark Cash Cards for GTA Online will no longer be sold for the PS3 and Xbox 360 versions after September 15, 2021,” mention in the post on the official website.

In a press release, the company said that shutting down GTA Online for these consoles will “have no impact on access to, or progress within, the Grand Theft Auto V story mode.” Gamers won’t be able to go online with the game. On December 16 December 16, 2021, the operation will be ceased by website stat tracking for GTA Online. For some of the studio’s other Xbox 360 and PS3 games, Web stat tracking with Social Club integration will be shut down earlier on September 16, 2021. This will include Max Payne 3 and L.A. Noire.

It shows the popularity of GTA Online and the massive install base of both Xbox 360 and PS3 consoles that Rockstar Games kept the lights on for so long. Almost eight years ago, these consoles saw the initial release of Grand Theft Auto V. It is a highly anticipated online open-world multiplayer mode that debuted a month after launch. The service has spanned entire console generations.

Since then, it has been released on Xbox One and PS4 in 2014, on P.C. in 2015, and on November 11, 2021, it will come to Xbox Series X/S consoles and PS5. On modern hardware, there is no end in sight for GTA Online. But it is understandable that after almost eight years of service outdated consoles, now it is time to withdraw.