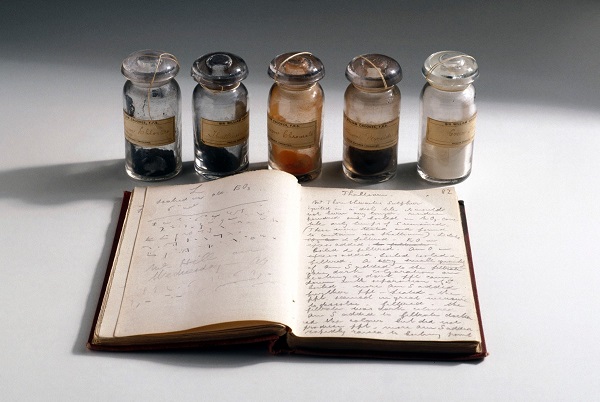 Sofia: A Bulgarian origin Doctor has been suspended by London Family Court who gave poison to his ex-wife along with her parents. He poisoned all of them with thallium, a chemical element with the symbol Tl and atomic number 81.

Bulgarian Doctor moved to London in late 2000, and at present, was practising in the United Kingdom, whose licence has now been suspended by the family court, after he was found guilty for the crime.

During his visit in the year of 2012, the Doctor poisoned them by mixing thallium in the coffee pot from where his ex-partner and the family members drank from, according to the sources.

The girl’s father scummed after two days while she and her mother were severely ill and in the emergency, but both of them managed to survive and are now in good health terms.

Meanwhile, the Doctor yet has not been charged for any criminal count, as per the sources. The decision of court comes after the Bulgarian police held extensive investigations into the case, also questioning the Doctor.

The case was brought to light when the Doctor demanded the custody of his son in the year 2018, where his ex-wife claimed that he is a threat to their son, as he positioned her and family, and that there are chances, he might also position their son. Simon Bruce, is the lawyer who is representing the ex-wife of Doctor in the court, stated, “My client was intensely worried that her son’s father was practising as a doctor in England for years.”

Meanwhile, the legal counsel for the Bulgarian Doctor, Delphine Philip Law, has declined that the court suspended his client’s licence and also fervently refused that he gave poison to his ex-partner and her family.

Though the ruling has been provided by a civil court and the case yet has not been taken to the criminal court.