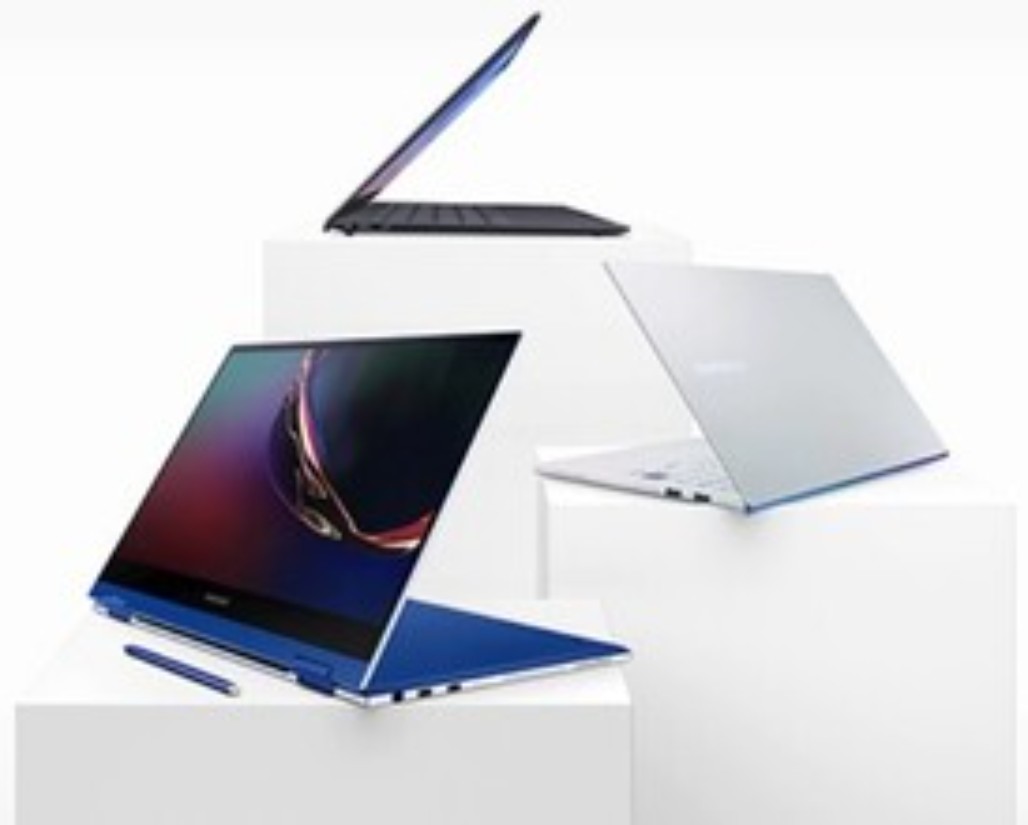 Leaked mini product details give some idea of what Samsung has stored for the 2021 launch. Most of the launch will happen in 2nd half of 2021. The list includes various products like Galaxy Tab S7 Lite, Galaxy S21 FE, Galaxy A22. A known leaker Evan Blass has shared renders of two Windows-powered laptops. These laptops will launch as part of Samsung’s Galaxy Book lineup.

Details about the leaked renders –

The Pro 360 will have silver color, and only Pro will likely get a White color variant. Both will have 13.3 inches, and 15.6 inches display variants. OLED panel will be there in the display this time, and both will have full HD AMOLED displays along with an optional LTE modem and a Thunderbolt 4 port for cellular connectivity.

According to sources, Samsung has assigned the following model numbers.