Jio Platforms and Google Thursday unveiled the JioPhone Next! 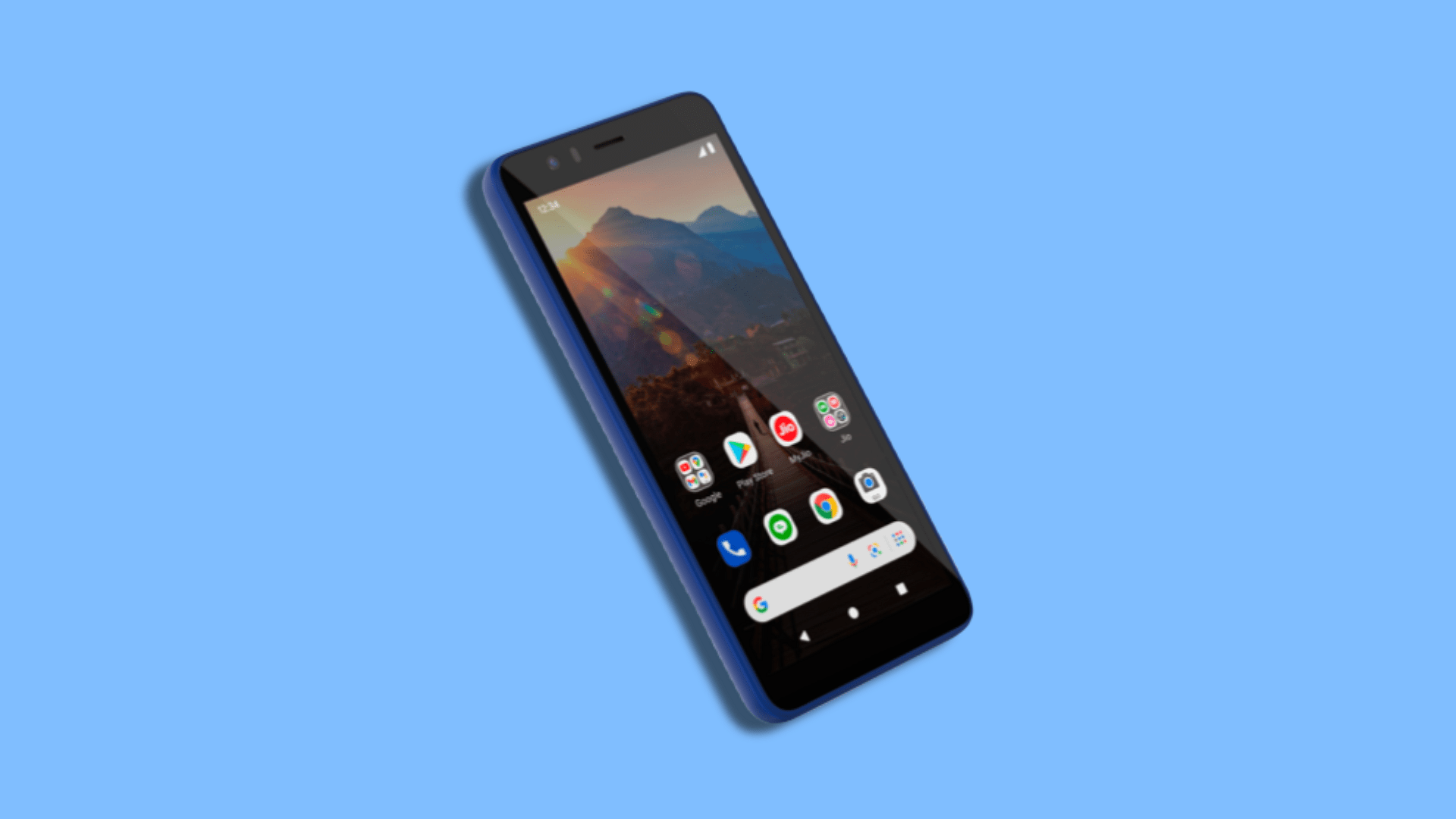 Jio Platforms and Google Thursday unveiled the JioPhone Next, an affordable Android smartphone. The American giant and the top Indian telecom operator further push to expand their reach in the world’s second-largest internet market. Jio secured $4.5 billion in investments from Google last year and shared a plan to develop a low-cost smartphone.

The JioPhone Next is aimed at India, helping roughly 300 million users who are still on a 2G network and can upgrade their gadgets to access faster networks. The phone is”powered by extremely optimized Android” mobile operating system. The phone will 1st be launched on September 10 ahead of the festive season in the country and slowly made available outside India, said Mukesh Ambani, chairman of Reliance Industries, at its annual general meeting Thursday. This phone will be an “ultra-affordable 4G smartphone,” said Mukesh. Till now, he didn’t reveal the hardware specification or price of the phone.

Google CEO Sundar Pichai said the company had made a 5G cloud partnership with Jio Platforms in a virtual appearance at Reliance AGM. According to the Chief Executive of Google, “It will help more than a billion Indians connect to a faster and better internet, support businesses in their digital transformation, and help Jio build new services in sectors like health, education and more — laying a foundation for the next phase of India’sIndia’s digitization.”

According to Sundar, as a part of the 5G cloud partnership, Google is also winning a major Google Cloud customer in Reliance. He also shared that they will take advantage of Google machine learning and AI, demand forecasting offerings, e-commerce. Making use of the reliability and performance of Google Cloud will enable these businesses to scale up as needed to respond to customer demand.

The JioPhone Next will have a range of features like Translate Now and Read Aloud that will work with any text on the phone screen. A fast, high-quality camera that will support HDR and the phone will be protected by the latest Android releases and security updates, said Google. Google does not share the precise duration of this coverage. Google and Jio have worked closely on product development and engineering on useful voice-first features in which users can consume content and navigate the phone in their language.