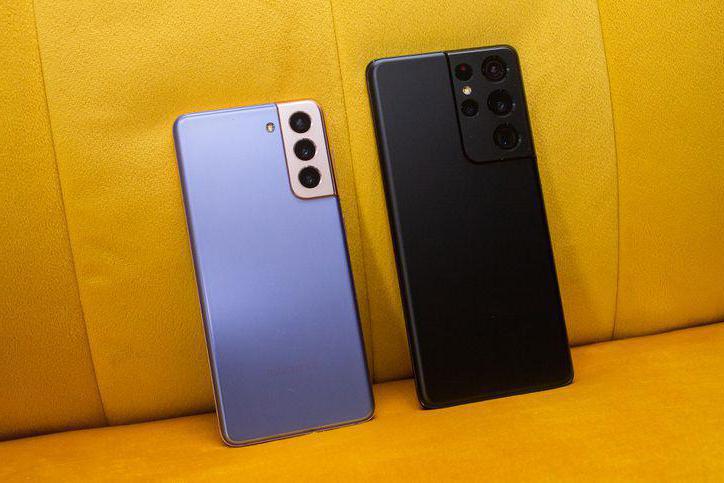 Samsung’s Galaxy smartphones are receiving a makeover that should make their software seem more fluid and adaptable. It may also feel familiar if you’re coming from an iPhone.

During its annual developer conference on Tuesday, Samsung highlighted its next One UI 4 software upgrade, as well as its vision for the smart home, Tizen TVs, and the Bixby speech assistant. The new smartphone software has been in testing since September, but the tech giant offered a thorough look at its new features at the conference’s opening address. The upgrade will be available by the end of 2021, beginning with the Galaxy S21 series and then moving on to other Galaxy devices.

One UI 4 emphasizes design. You’ll be able to match your phone’s system theme to your wallpaper, and specific actions, like setting an alarm or using the fingerprint sensor, will activate haptics and noises. However, some other improvements in the upgrade, including the more uniform widgets and additional privacy choices, appear to be iPhone-inspired. It’s another indication that, as smartphones have grown over the previous decade, the feature gap between iOS and Android is narrowing.

For example, whether created by Samsung or by third parties, the corners of One UI 4 widgets are more rounded across the board. That seems a lot like the iPhone’s home screen widgets based on what we’ve seen in Samsung’s presentation. In terms of customization, you’ll be able to use your AR emoji as your profile photo for Samsung accounts. This is similar to how iPhone users may configure their Memoji as their iMessage and Apple ID photo.

The inclusion of QuickTake in the camera app was one of the most significant updates to the iPhone 11 in 2019. By holding the shutter button and moving it to the right, you may effortlessly transition from photo to video mode. When One UI 4 is released, Samsung users will have a similar shortcut.

One UI 4 will also assist Samsung smartphones in catching up to the iPhone in terms of privacy. Galaxy smartphone customers will be able to select whether to share their precise or estimated location with applications, a feature introduced by Apple last year with iOS 14.

Since the advent of the smartphone, Apple and Android device makers have been involved in a competition to be the first to bring new features and capabilities to their mobile devices. It’s a competition that will never have a clear winner, and the best option for most individuals will mostly depend on whatever operating system they’re most comfortable with.

However, there have been a few instances where the iPhone has outperformed Android and vice versa over the history of smartphones. While the industry remained preoccupied with small keyboards, the iPhone cleared the path for the current smartphone by popularising touch-centric interaction on mobile devices. When it comes to user privacy, Apple has become more forward-thinking in recent years.

However, Android device makers pioneered many components of today’s mobile user interface, including standard features such as widgets and quick-settings pulldown menus long before Apple. Companies such as Samsung released smartphones with bigger displays years before the iPhone 6 Plus debuted in 2014. Now, Samsung, Motorola, and Microsoft are experimenting with foldable designs, although Apple has yet to discuss a bending iPhone.