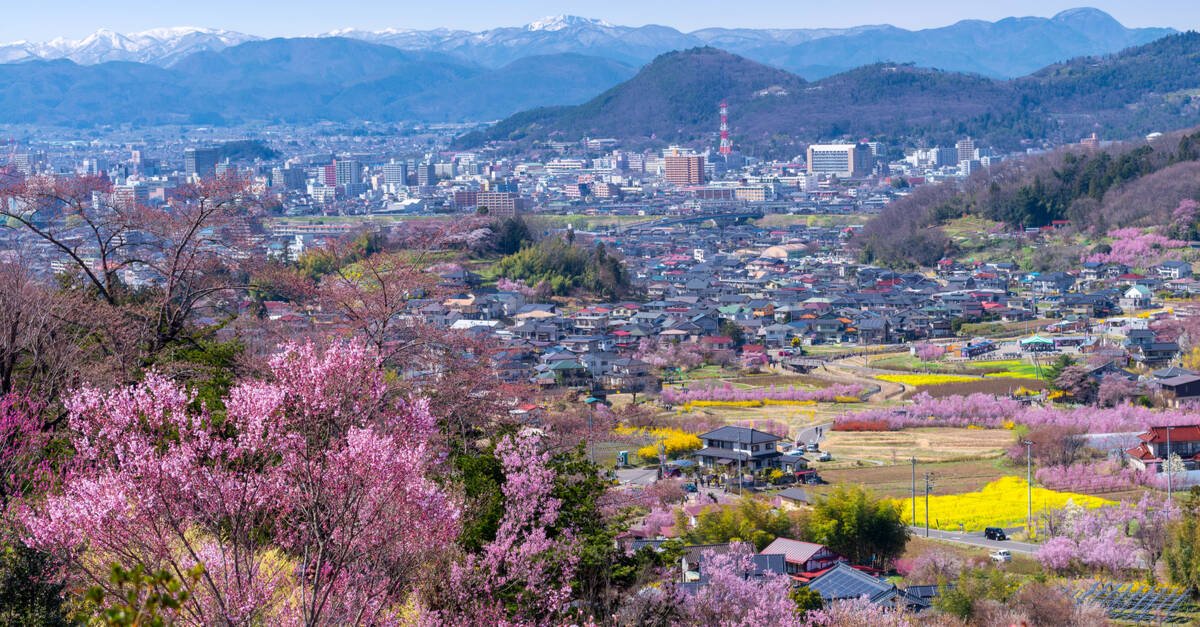 Research on biodiversity nearby the previous Fukushima thermonuclear power plant in Japan has revealed that a decade after the atomic occurrence there in March 2011, the local wildlife, is mostly blooming. The disturbance at the Fukushima Daiichi place – in which three of the plant’s six reactors experienced meltdowns due to damage from an earthquake-induced tsunami. It was one of the two stories in the memoir to be assessed at level 7 on the International Nuclear and Radiological Event Computation (the other being Chernobyl).

This measure is not linked to the amount of radioactive substance discharged (although it is significant) but by the number of people influenced by the situation. Following the event, 154,000 people were removed from the region encircling the plant due to the danger of radioactive decay. Then a number second only to the 335,000 removed from the suburbs of the Chernobyl factory in 1986.

This elimination of human society has produced an unprecedented habitat for wildlife, with nature having recovered the evacuated space. And as with much of it now controlled by seemingly unchangeable radioactive hog/piglet mixtures. Nevertheless, other species and ecosystems are also having a fabulous experience in the nonexistence of humankind. Studies have revealed that simultaneously with the peevish animals, unique and endangered varieties are reverting to marshes and rice paddies in the Fukushima area, with biodiversity also swelling on farmland in the region.

Evacuees from Fukushima city have been hesitant to revert to their previous quarters due to lingering anxieties about dangerous poisoning. The thought of being driven off of their own home by the destructive razor-tusked invaders now cowering there.

The Asahi Shimbun writes that food from the Fukushima area still draws an adverse response from customers due to the reputational radioactivity from the 2011 event. A February study by Japan’s Consumer Affairs Agency discovered that 8.1 percent of 5,000 respondents would wait to purchase farm produce from Fukushima due to lingering concerns of radioactivity.

In fact, according to the government’s protection frontiers, no Fukushima rice has sunk to catch the tests since 2015.
Regrettably, 2015 also marked the return in Fukushima area of another unpopular interest to the scene: American Bullfrogs. This obscure, gormless invasive variety, which has been set up in South America, Europe, China, South Korea, and just approximately wherever else it isn’t required, has an insatiable hunger, a monstrous breeding speed, and few predators in most of its fostered new places.

A dedicated application to eradicate this bug, coupled with the decrease in the human population, appears to have started an uptick in waterborne biodiversity in the area since then. Kids have also been planned to assist with biodiversity studies to explain the essence of the physical world.

While the intention of including substantial estimates of kids into exposed natural homes and making them sleep around may be of dubious logical sense, the other bit appears to be hitting a chord. Biodiversity has also developed in farming fields. Fukushima Agricultural Technology Center and other organizations carried studies between 2018 and 2020 in 44 rice paddies in eight cities and discovered that 20 to 60 percent of the rice paddies had leading biodiversity in 2018, while those numbers had swelled to between 60 and 80 percent in 2020.