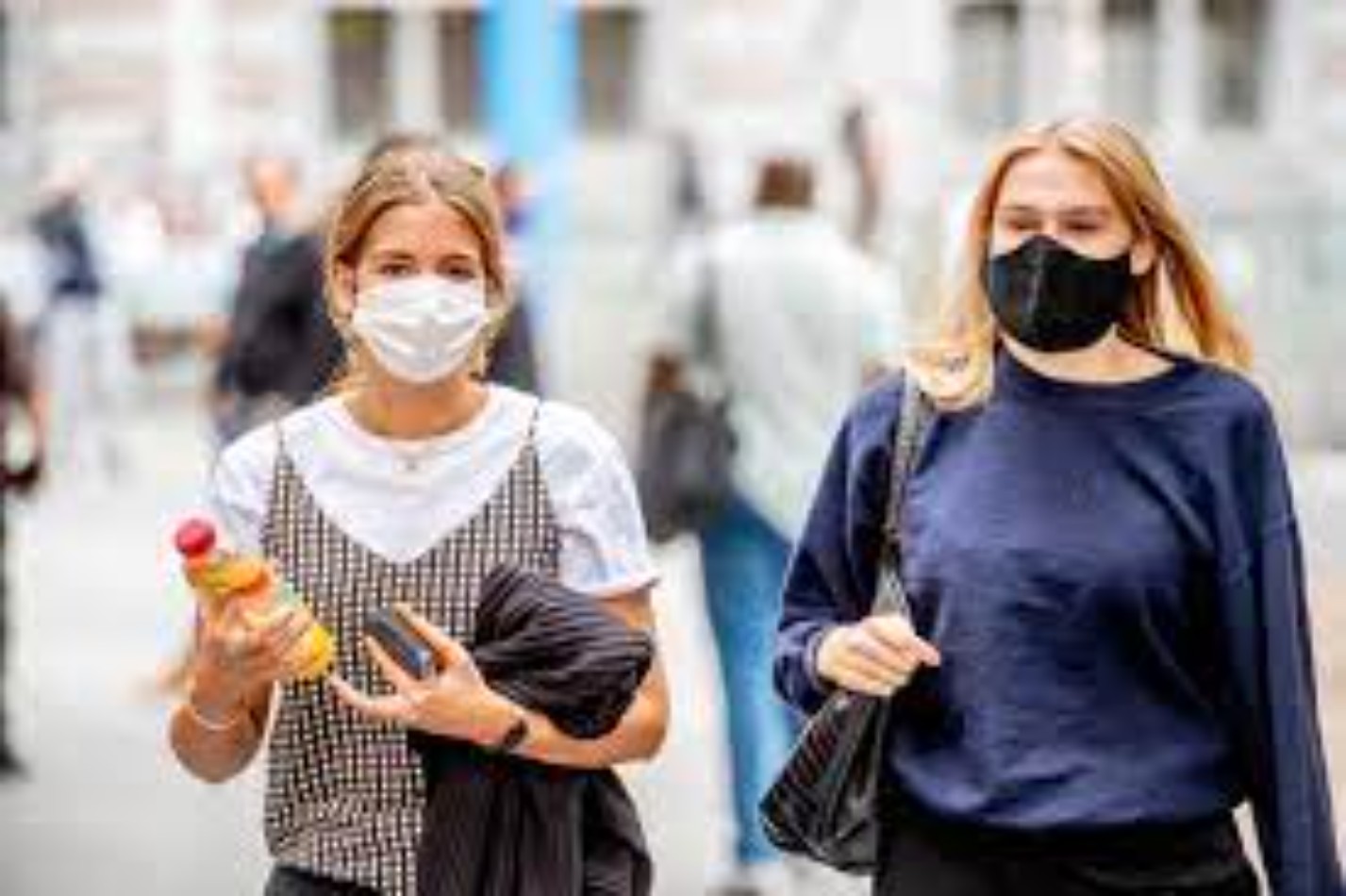 The Centers for Disease Control and Prevention (CDC) plans to make changes in mask recommendations to suggest people vaccinated against Covid in certain situations again wear masks indoors, Jen Psaki confirmed. “It’s obviously a decision the CDC made,” she told reporters Tuesday. The president was briefed this morning by Dr. [Anthony] Fauci, but beyond that, we’ve been aware of their discussions with our public health officials.”

Psaki didn’t reveal the specific recommendations the CDC plans to announce later, saying, “It is not only appropriate for them to make the decisions, but it’s also appropriate for them to announce their own guidance officially.” Because of rising in Covid nationwide, the change in the guidance comes. Covid tripled in the past two weeks as the delta variant sweeps the country. More reports of breakthrough cases have streamed among fully vaccinated people because the highly transmissible variant became the dominant strain in the U.S.

It was 1st reported by New York Times the expected announcement is coming on Tuesday. For more information, a CDC spokesperson referred to an agency briefing scheduled for 3 p.m. The more restrictive mask guidance reverses from the CDC’s move to loosen mask recommendations in May. CDC advised that fully vaccinated people can go without a mask in most outdoor and indoor settings, while unvaccinated people were still instructed to wear masks.

According to the critics, the CDC’s alleviated recommendations for masking is the premature one. People would be relying on an honor system without verification of people’s vaccine status. Rochelle Walensky, CDC Director at the time, cited among vaccinated people a low infection rate and the effectiveness of the vaccine as reasoning for the decision. But this decision was made before the Delta variant became a dominant trait.

In recent days Biden administration officials had discussed possible updates to the guidance. They were in touch with White House officials regarding the changes as the situation seemed to grow more problematic and cases increasing. The White House has repeatedly consulted medical experts for any final decision to avoid politicizing public health guidance. According to Public health officials, the vaccines are effective against the delta variant, but breakthrough infections indicate the strain could potentially get around the vaccine more than previous strains.