Preinstalled apps on Android phones or iPhones are from Apple or Google! 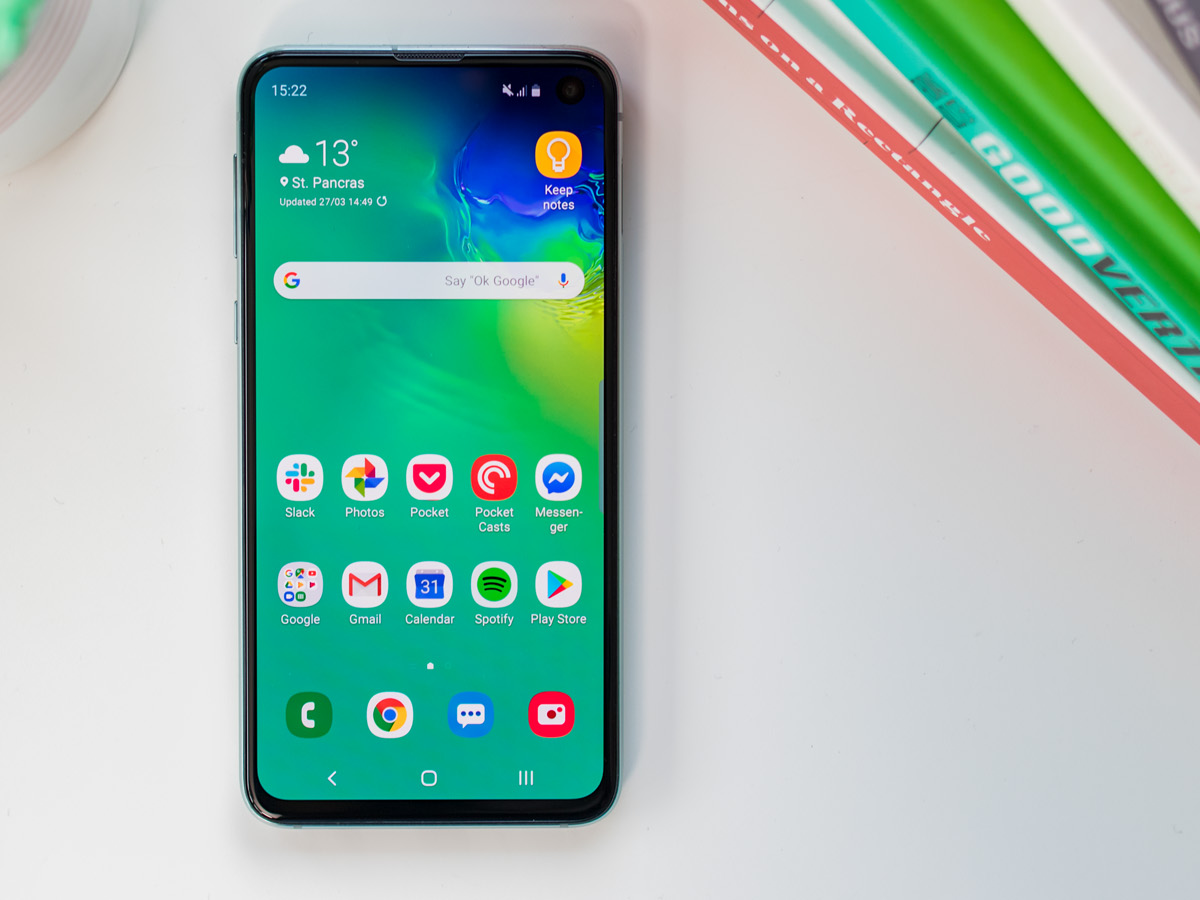 If users are using Android phones or iPhones, chances are there that the majority of the apps they use are from Apple or Google. From a new Comscore study, that’s the takeaway that ranks the popularity of preinstalled Android and iOS apps, such as Apple’s Messages, alongside apps made by other developers. The US result shows that most of the app users use come preinstalled in the phone by either Apple or Google. The 1st report was commissioned by Facebook, one of the Apple critics.

Preinstalled services dominate when it comes to basics like clocks, photos, and weather. According to the report, these categories will be complex for other apps to compete in. Defaults don’t win out exclusively. Apple Music and Maps don’t appear on the iOS list, and below Apple, Mail Gmail makes the iOS list several entries.

Google and Apple are increasingly under scrutiny for how they favor their services over competitors. A new set of bills are being reviewed by the US lawmakers, which are meant to restrain the power of Big Tech, including legislation that could stop Google and Apple from giving their services the upper hand against rivals.

The pushback stems from how Google and Apple bundle their services and apps with their mobile operating systems in ways that few competitors consider unfair. The criticism is harsher against Apple because it more tightly controls the apps that come preinstalled on the iPhone, and developers are not allowed to find a way around its App Store.

It is challenging to know how popular these preinstalled apps areas compared to apps made by 3rd party developers since Google and Apple don’t disclose user numbers for their default apps. The researchers regularly track the popularity of the apps available for download in app stores. But Comscore’s study is the 1st genuine attempt at charting how default mobile apps compete against other developers.

Last December, to make the report Comscore used data from websites and websites that it regularly gathers and a survey of roughly 4,000 people. The people were asked about the default apps they use in November. The result shows that 75% of the top 20 apps on iOS were made by Apple in the US, while Google made 60% of the top apps on Android.